The Sylvia Hotel is a treasured landmark, located in English Bay, near Stanley Park in Vancouver.  The Sylvia has been designated a heritage site by the city of Vancouver, and has a long and storied past, (including being listed as one of Vancouver's 'most haunted' buildings!) Originally built in 1912 as an apartment building, it was converted to a full hotel after WWII, after having been used to house Merchant Marines during the war.  It features glorious views of the water in English Bay, and beautifully merges the past with its' old world charm. 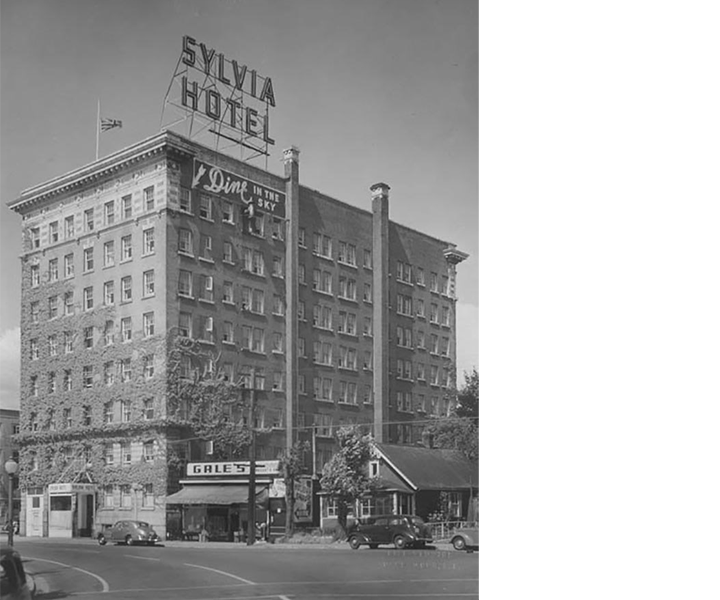 Sustainable Solutions originally worked with The Sylvia Hotel in 2003/4.  This beautiful hotel was not only functioning as a full service hotel, but was and remains a huge part of the local community.  But while the traditional architecture and design elements are treasured, the plumbing fixtures were well past their prime.  The Sylvia had a reputation for being among the least water efficient commercial properties in the country! Not surprising, given that the toilets installed then used up to 5 gallons per flush; there were no restrictions on faucets or shower head flow rates and the urinals in the public washrooms in the main entryway flushed every 30 seconds, 24 hours a day, regardless of actual usage.  Sustainable Solutions worked with Paul Nash of Alpine Water Management and the City of Vancouver to remedy the situation. The first act was to perform a detailed water audit, calculating exact water usage.  Then, in response to the audit, the following actions were taken: 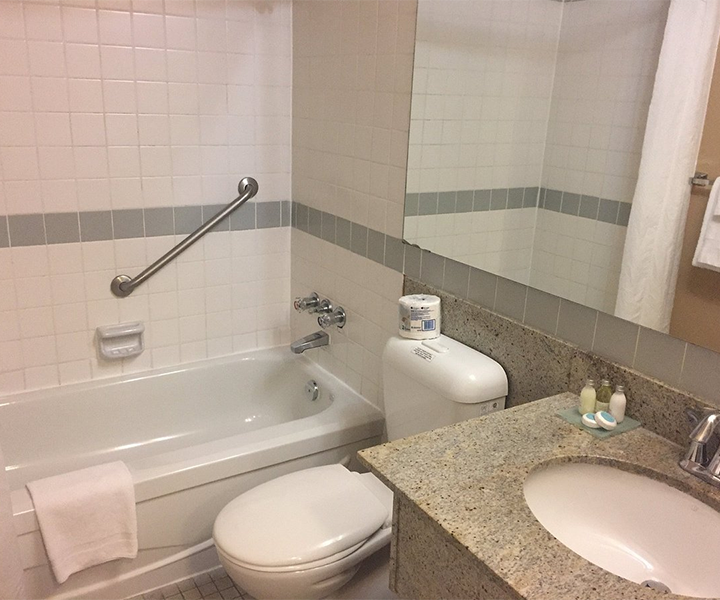 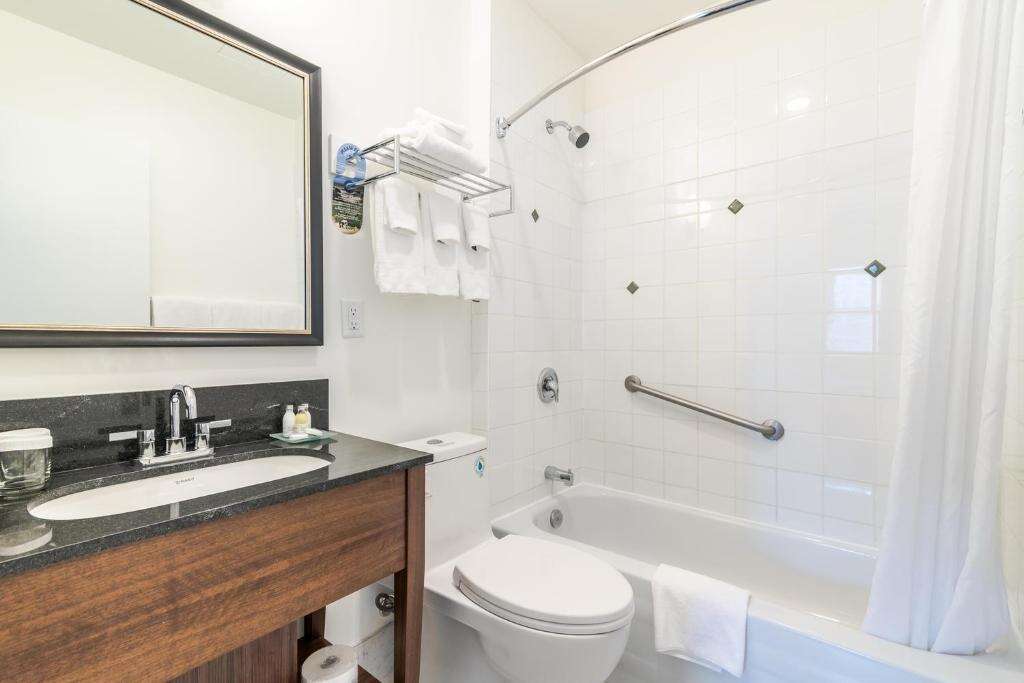 While the original retrofits were a huge success, in 2020 it was again time for a refresh.  The older style Caroma 3/6 toilets were replaced with the more contemporary Caravelle One Piece toilets, that feature a flushing volume of 3/4.8 litres, further enhancing The Sylvia's water saving and updating their room decor.  (The new Caravelle One Piece continue to offer superior flushing technology and now have added Smart Glaze; a nano tech coating to enhance hygiene and keep bowls cleaner longer. 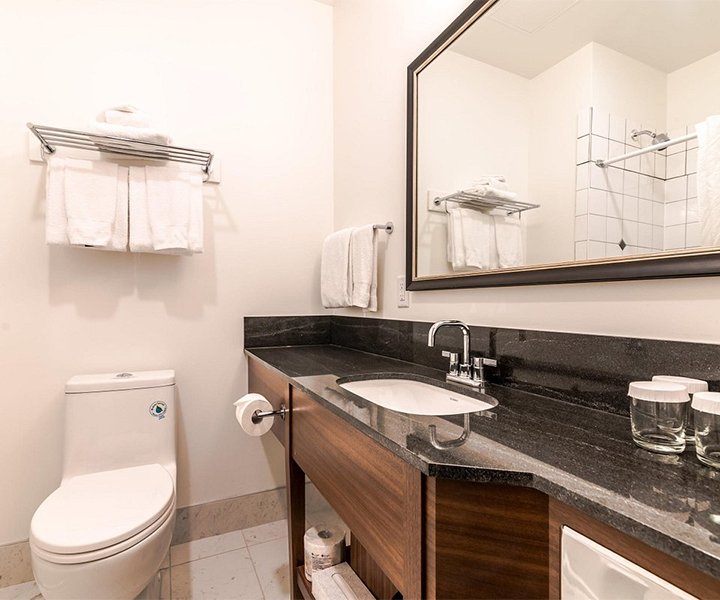 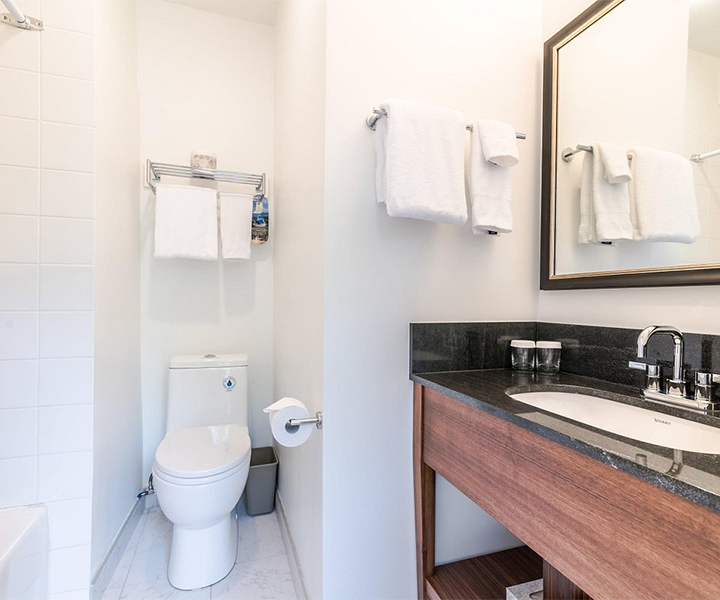 But while the traditional architecture and design elements are treasured, the plumbing fixtures were well past their prime.